Disaster strikes the river and the Rainbow Scarecrows don’t know what to do. But Zizz is wide awake from once and surprises everyone with his clever clean-up plan! 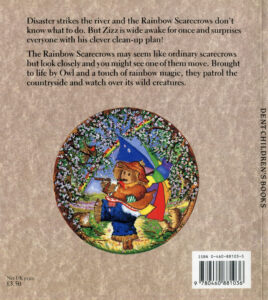 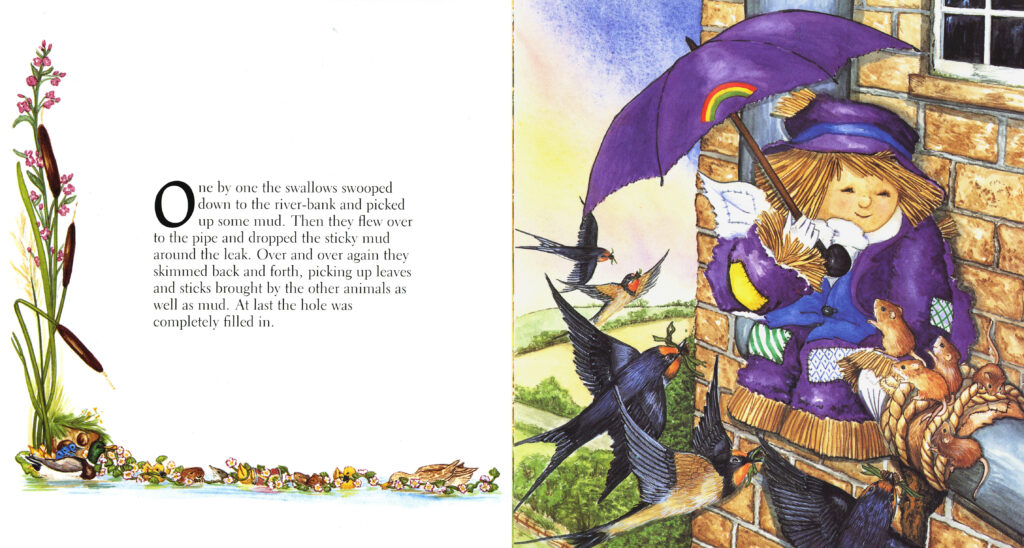