Scruffy, the smallest of the Rainbow Scarecrows, has a wonderful surprise for his birthday. It leads to an exciting adventure and a daring river rescue! 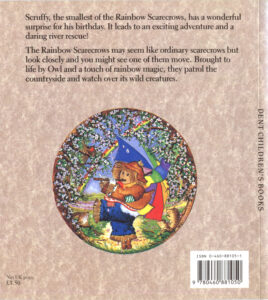 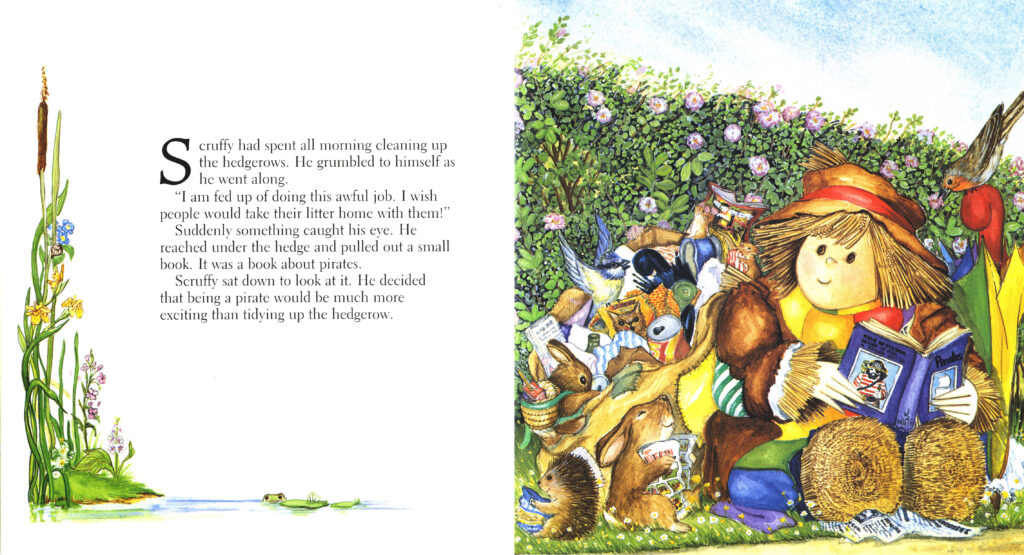